To share your memory on the wall of Kenneth Hutchison, sign in using one of the following options:

Ken was employed for 40 years with Mountain Bell Telecommunications, retiring in 1988. Ken was a 56 year member of Saints Peter and Paul Catholic Church in Tucson, where he served as an usher for 35 years. He was actively involved as a ticket taker for 40 years at University of Arizona sporting events.

Ken was a devoted family man to his loving wife of 69 years, Alfia; a loving father to three children, Marsha Hutchison, Mark Hutchison and Richard Hutchison and his wife Ranae; and a loving grandfather to his two grandsons, Troy and Trent Hutchison. Ken was preceded in death by two brothers, Wayne and Warren Hutchison.

To send flowers to the family or plant a tree in memory of Kenneth E. Hutchison, please visit our Heartfelt Sympathies Store.

Provide comfort for the family with a meaningful gesture of sympathy.

We encourage you to share your most beloved memories of Kenneth here, so that the family and other loved ones can always see it. You can upload cherished photographs, or share your favorite stories, and can even comment on those shared by others.

Monty,Melinda and family and Tanja, Jeff, Avery, and Eliana sent flowers to the family of Kenneth E. Hutchison.
Show you care by sending flowers

Monty,Melinda and family purchased the The FTD Eternal Affection Arrangement for the family of Kenneth Hutchison. Send Flowers

Posted Mar 01, 2019 at 12:10pm
Keeping you close in thoughts and prayers during this sad time. With Deepest Sympathy, The Agyare Family

Flowers were purchased for the family of Kenneth Hutchison. Send Flowers

Posted Feb 28, 2019 at 03:45pm
May the family of Kenneth E. Hutchinson please accept my sincere condolences hoping you find comfort in God's words at Acts 24:15 and Psalm 37:29.
Comment Share
Share via: 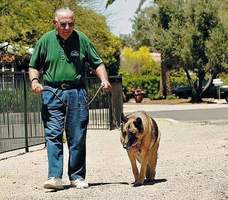 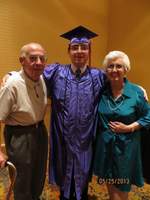 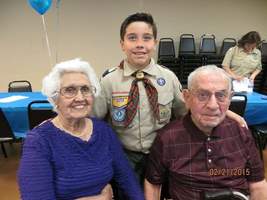 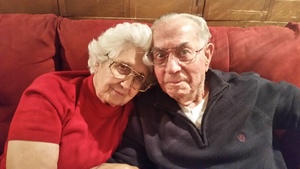