To share your memory on the wall of Terry Patterson, sign in using one of the following options:

Terry had been very sick for several years but his kind and caring heart was too tired to win the fight.
There will be Celebrations of Terry's Life at later dates. One in Tucson, AZ, and one in Lake Ozark, MO. Contributions may be made to your favorite animal shelter. Terry loved animals. He was looking so forward to an old Tom Cat named "Harley" that was going to spend the summer with us. Many times before Terry passed he would ask me "When is Harley coming?"

We love you Terry. You will be deeply missed.
Read Less

To send flowers to the family or plant a tree in memory of Terry Scott Patterson, please visit our Heartfelt Sympathies Store.

There are no events scheduled. You can still show your support by sending flowers directly to the family, or planting a memorial tree in memory of Terry Scott Patterson.
Visit the Heartfelt Sympathies Store

We encourage you to share your most beloved memories of Terry here, so that the family and other loved ones can always see it. You can upload cherished photographs, or share your favorite stories, and can even comment on those shared by others. 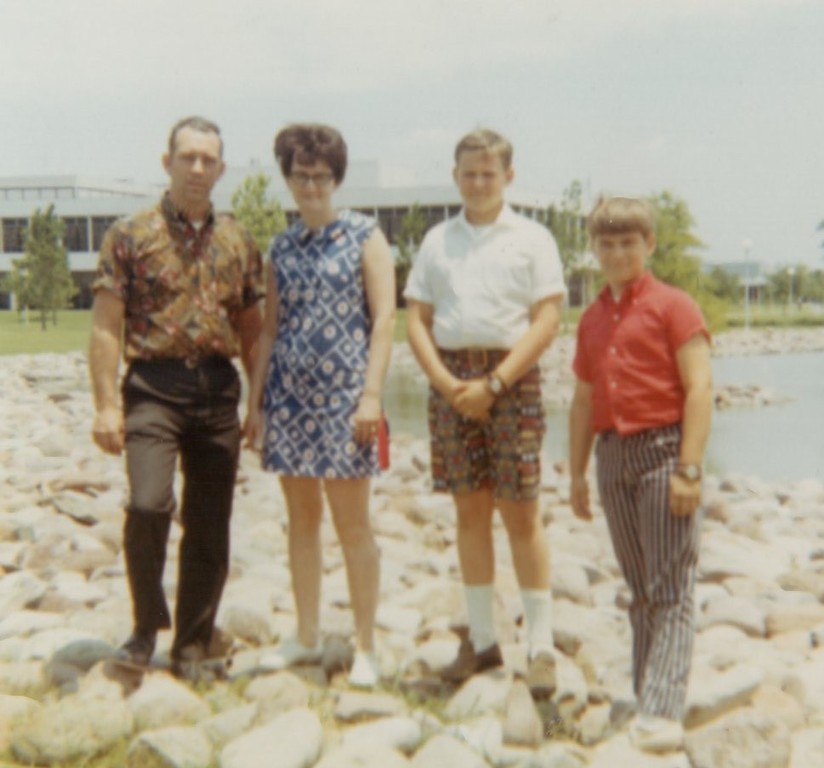 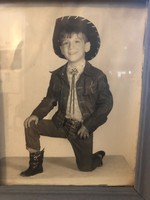 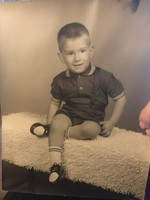 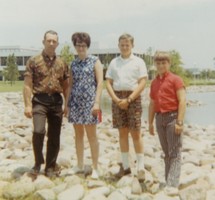