To share your memory on the wall of Diana Ramsey, sign in using one of the following options:

Diana is survived by her loving spouse, James Ramsey; her two sons, James and spouse Whitney Ramsey, and Jason and spouse Nicole Ramsey; seven grandchildren; and her sister Maria (Hyska) Floyd. She was preceded in death by her father, Clifford; her mother, Lois; and her step father, Drue Wilson.

Memorial contributions may be made to the Celiac Disease Research Center at the Mayo Clinic.
Read Less

To send flowers to the family or plant a tree in memory of Diana Lynn Ramsey, please visit our Heartfelt Sympathies Store.

There are no events scheduled. You can still show your support by sending flowers directly to the family, or planting a memorial tree in memory of Diana Lynn Ramsey.
Visit the Heartfelt Sympathies Store

We encourage you to share your most beloved memories of Diana here, so that the family and other loved ones can always see it. You can upload cherished photographs, or share your favorite stories, and can even comment on those shared by others. 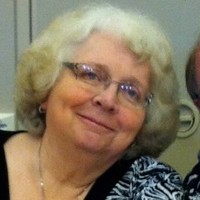 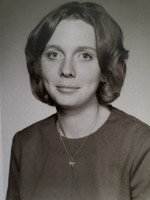 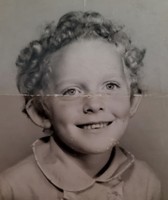